Louis Lucente | Copywriter*
*I don't copy the words, I write them.

The Sound of Silence: Alfa Romeo Set to Launch Its First EV. 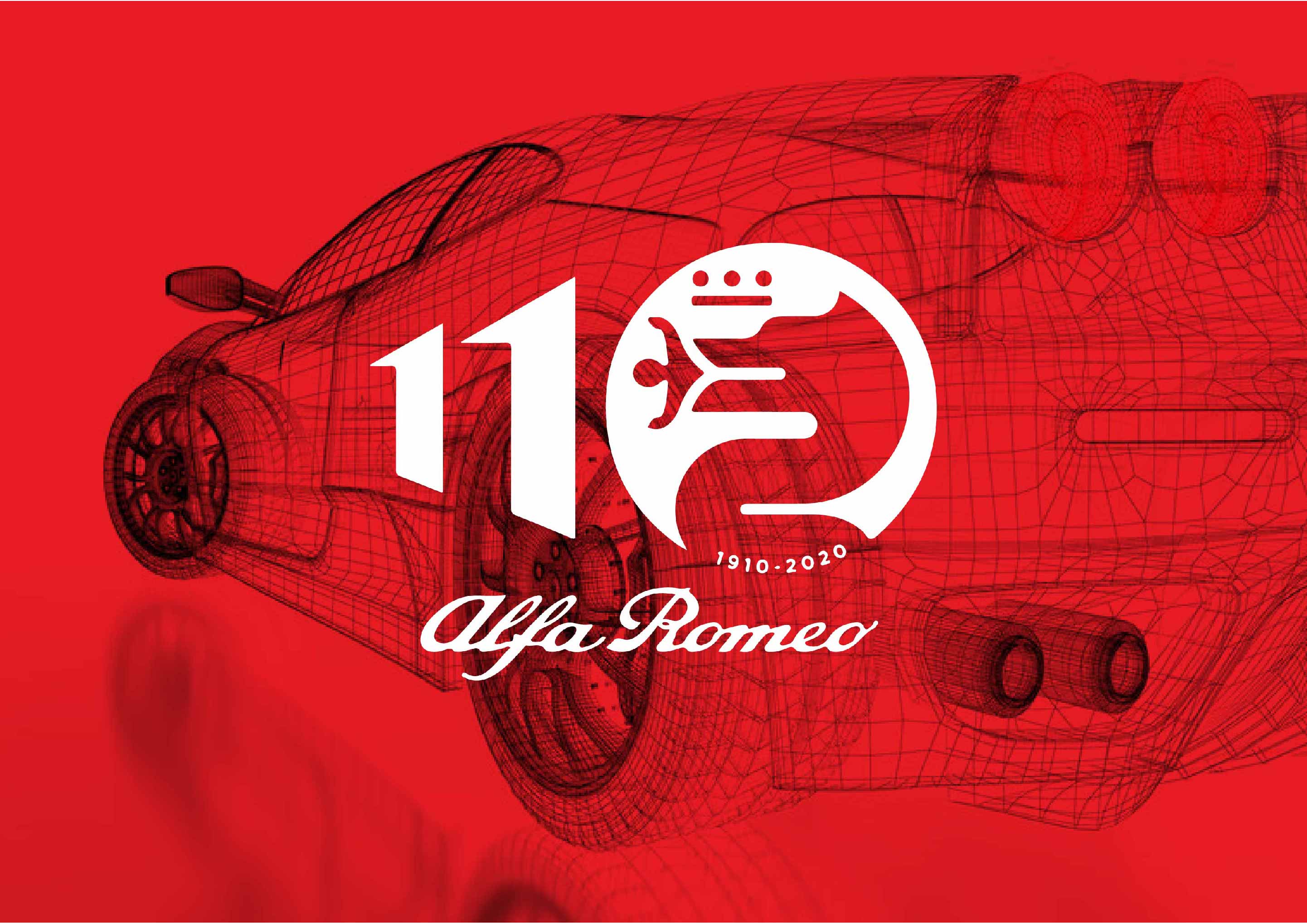 The roar of engines are set to take a swift turn as Italian automobile house Alfa Romeo join the next wave of European car manufacturers making the switch to produce a fully electric vehicle.

Known worldwide for their cosmopolitan flair - the alluring beauty, compact curves, and that signature snake emblem - Alfa Romeo have always held a steadfast synergy of sport and luxury, offering the first-class driver experience. What’s not to love? Like a classic fine wine, they are the timeless alchemic blend. Sleek. Chic. Sexy. And, of course, red.

On June 24, the nostalgic dealership celebrated their 110th birthday - a significant milestone that culminated in a fancy new logo. Bravo!  We have to remember that Alfa Romeo is indeed the older brother to Maserati, Ferrari, and Lambhorgini (a moderately successful family), and their colourful history is peppered with grand prix accolades, countless design awards, and industrious bespoke stylings. Over a century of these successes has created legions of devout motorheads, enthusiasts, and admirers, cementing Alfa Romeo as a household ‘dream car’ brand.

Has 110 years in the automotive industry ever looked better? Surely not. However, the future of Alfa Romeo wasn’t gearing up to make much headway. Perhaps that signature vino has started to taste a little sour. Due to the competitive market among premium luxury auto-brands, sales have significantly plummeted, forcing the once leading manufacturer to reexamine their winning formula.

Via! In a bold and radical strategy, Alfa Romeo will streamline production to showcase a new generation of modest-yet-mighty cutting-edge vehicles.

The upgraded range will include the mod-classics, the Giulia and Stelvio, alongside a larger hybrid-SUV, the Tonale, to be on the road in 2021. The brand’s line-up will be completed in 2022 with a revolutionary fully-electric compact SUV. Likened to the Audi Q2 and Mercedes GLA, this audacious endeavour won’t just model the latest in engineered design - it will serve as a timely and crucial move in reviving sales, particularly within the fast-evolving market where emissions legislation is becoming increasingly tough.

So, let’s get this straight: there will be a new little Italian car in town that is ergonomic, eco-friendly and à la mode? When the hell can we see it?! Well, the head honchos in Milan are keeping things pretty hushed about their secret weapon, but here’s what we can garner.

Firstly, we’ve created our own working title for the mystery vehicle - ‘Electra’.

Now, ‘Electra’ is set to be powered by a single front-mounted battery motor. Encompassing the latest in advanced technology, she’s likely to run on a platform of zero emissions that is currently in testing. I wouldn’t discount her feistiness - after all, she is Italian, and will still pack a punch.

An insider at the company has stated, “For electric, we will stay consistent to Alfa Romeo’s sportiness and use electric motors for a performance approach. We’re looking to achieve an Alfa Romeo customer’s expectations, but also those of customers looking for comfort.”

They aren’t too quick to reveal how it’s all going to work, but we foresee the ingenuity in that: allow the space to see what technological advances appear and react accordingly (How Italian!). Oh, and thanks to Alfa’s trailblazing underpinnings, she’s likely to come equipped with plenty of semi-autonomous driving aids. Dio Mio! A winning combination of beauty and brains.

But what is she going to sound like? Vroom Vroom? The lady in red has never been known for her subtlety. Surely there’s no comparison for that turbo open throttle, that smooth rumbling and resonating roar. She can’t turn heads with the purr of an electric scooter.

“The idea isn’t to make fake sounds to recreate an internal combustion engine, because we won’t have fake things inside Alfas,” — ALFA ROMEO INSIDER

“The idea is to create a specific sound to get emotion from both the driver and car. An advantage of an electric car is silence – if the customer wants to drive that way. But also the possibility of an aggressive mode.”

We like the sound of that. Possibilità. It echoes a certain old-school Italian wisdom. It rings, like the reverb of an emotional response. It roars, like the triggered reaction of a vehicle and its surroundings. And it sings of an intelligent brand moving to the pulse of a new age. This automotive class act with their proud performance history, recalibrating through innovation to race ahead with the ultimate pleasure cruise - that’s real power. And, of course, prestige.

And it may not yet have any official name, but of this, we can be sure: that secret little car creation won’t scream Italian swagger if it doesn’t end in a vowel. 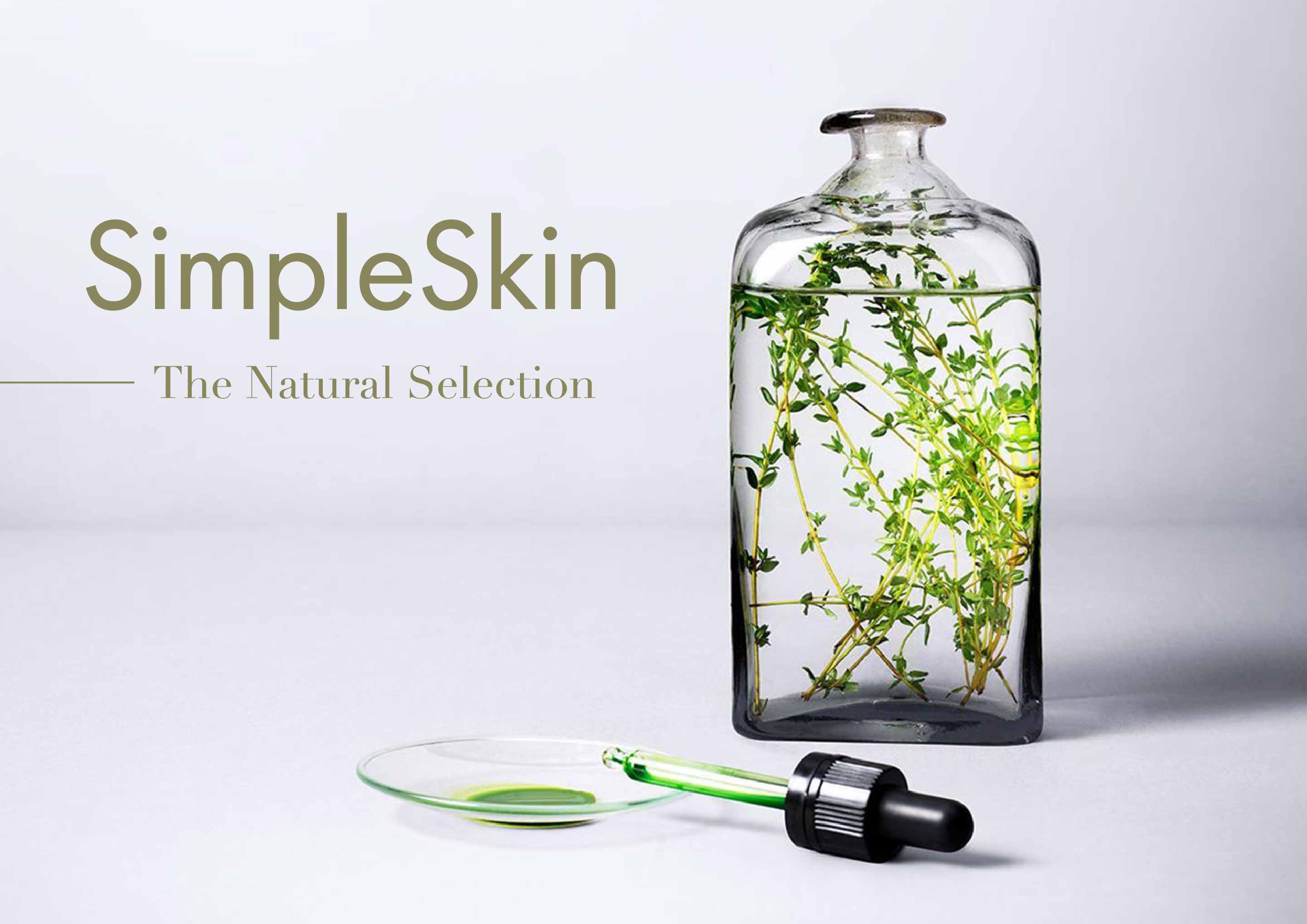 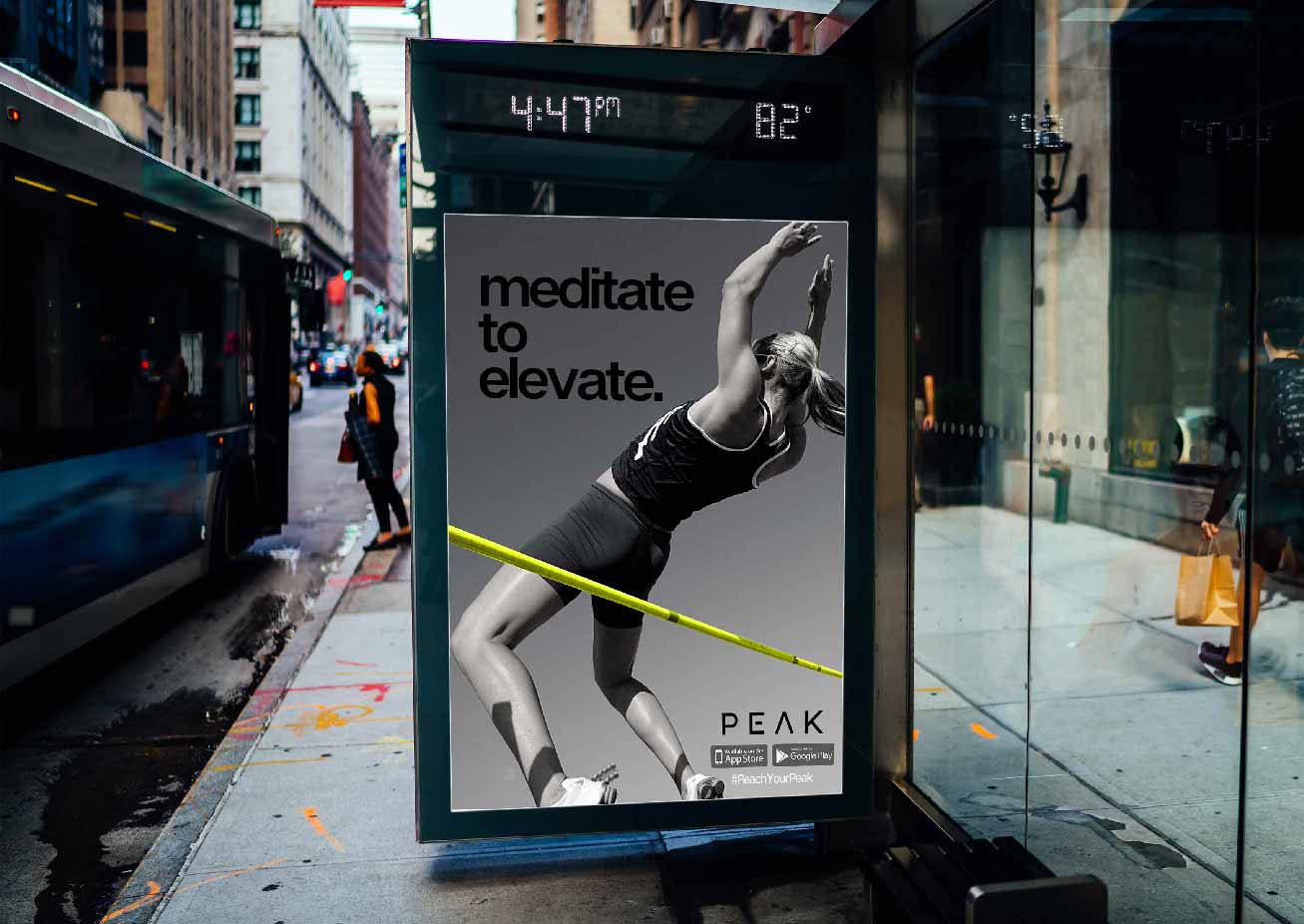 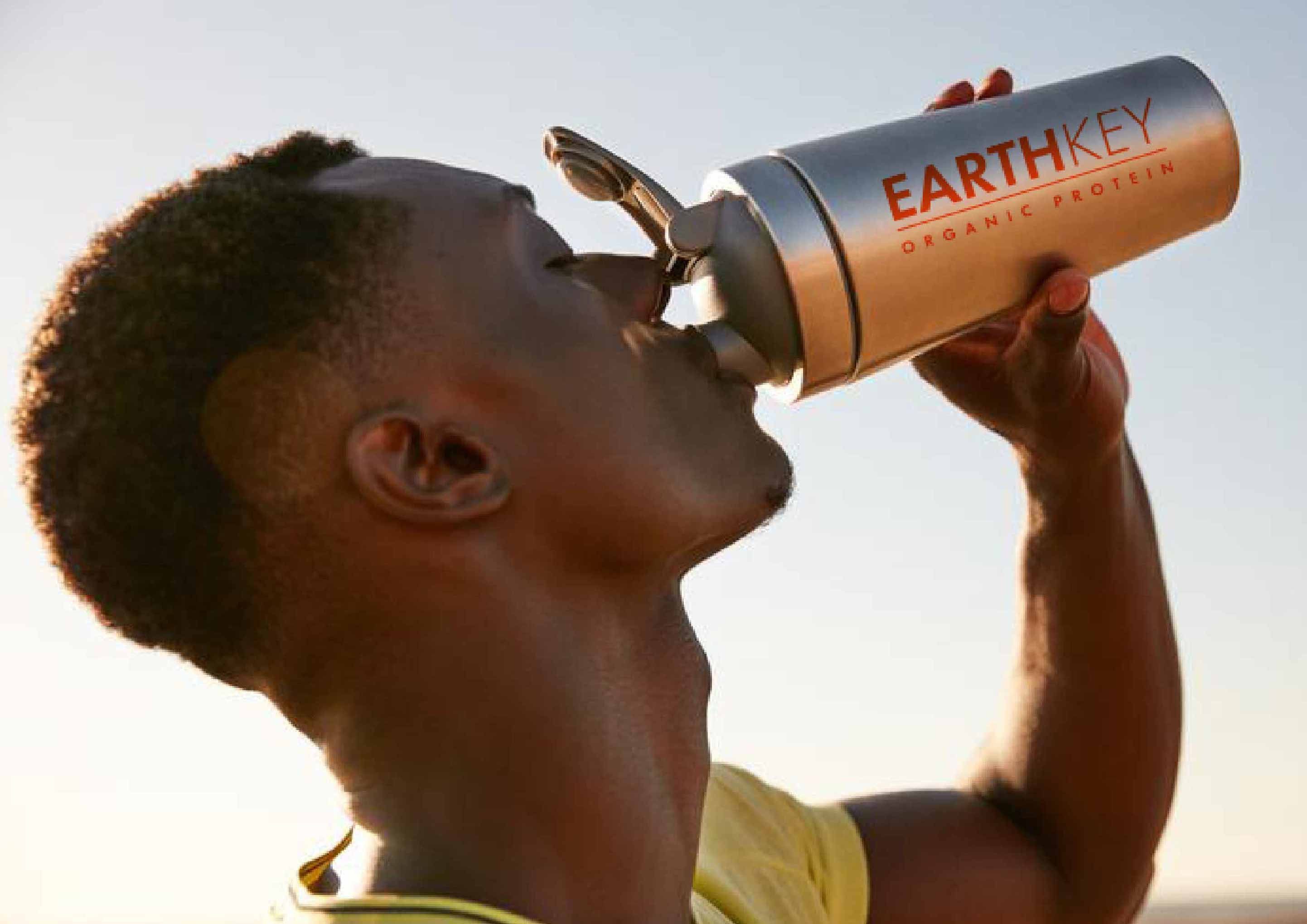